sunblink. Noun. (plural sunblinks) A glimpse or flash of the sun.

Sunblink is here to help everyone recruit better and be that light that breaks up the cloudy recruitment space. We free up experienced recruiters from the shackles of corporate recruitment agencies helping them to achieve what they are truly capable of as their own bosses.

As part of this purpose, we’re genuinely putting people before profits – we are not interested in big corporations, we don’t care about high CEO salaries nor do we focus on PLC Shareholder dividends. We want to run our business ethically and openly and to improve the processes and recruitment results of the people we get to work with for the long term.

But how did we get to this point – why is it so important? The seeds of that story started a long time ago with Pete Marston and Jason Silk working together at a leading Global Recruitment company, before forming a new company in 2009 where Elliot House entered the frame.

In 2019, with strong personal relationships developed between the team, as well as clearly shared values, conversation turned to how the recruitment industry had some ongoing issues and what could be done about it. These conversations led to the fact that all of us believed recruitment was a fantastic and vital industry, but the way it currently operated was outdated and needed a revolution.

With our original mix of marketing, operations, sales and recruiting skills, we realised that between us we could make it our mission to work with forward-thinking recruitment entrepreneurs and change the industry for the better.

Sunblink was born and we have not looked back since! 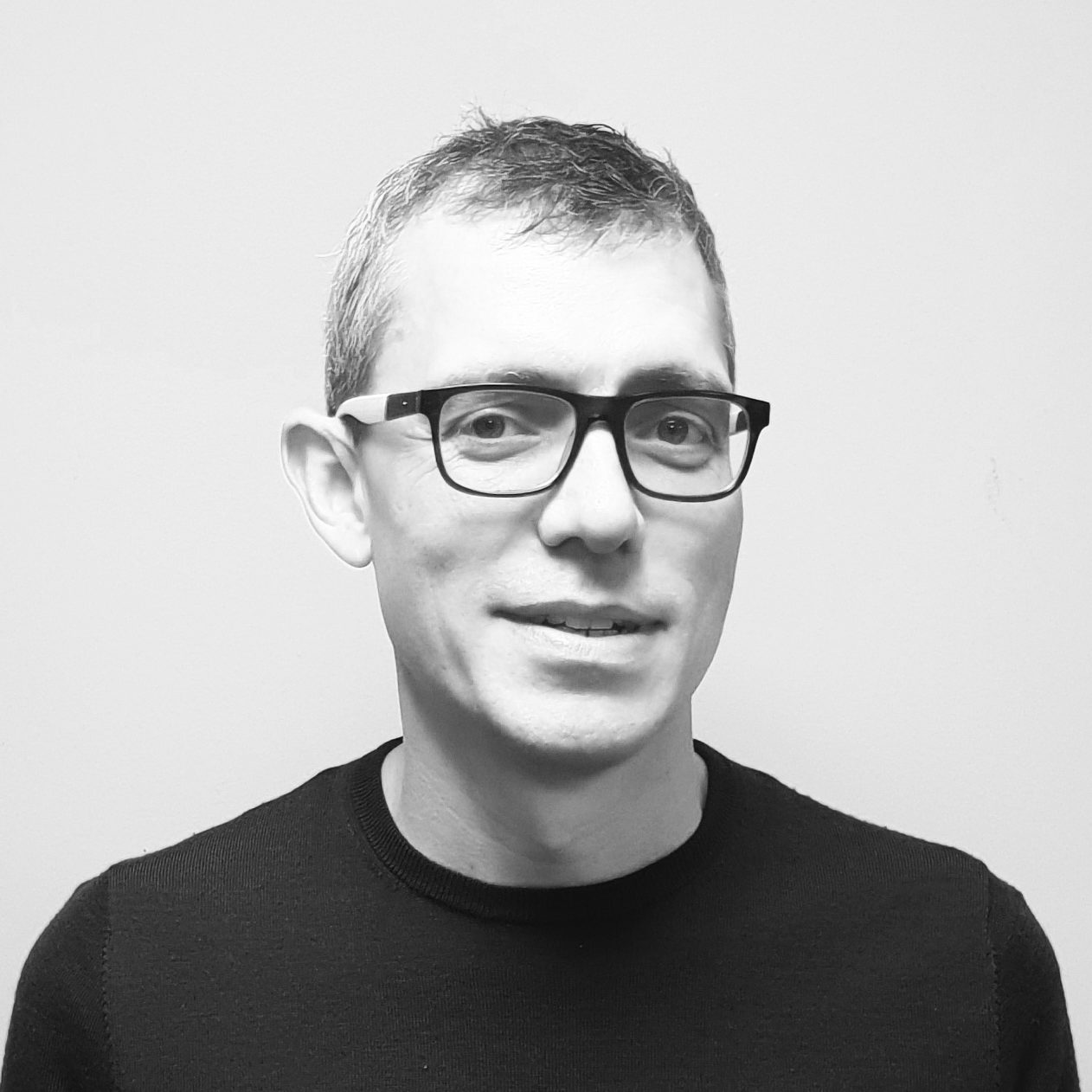 After a chance meeting with Stephen Hill, the owner of Hill McGlynn in 1997, whilst working behind a hotel bar it led to a career advice chat and Jason being offered his first ever permanent job with him straight out of Uni.

It wasn’t until time passed and the company continued to grow, with Jason having an inside seat working closely with Stephen, that he fully appreciated his fortune in joining this forward-thinking, innovative organization. He continued to take more responsibility across various parts of the business but developed a keen interest in HR and internal recruitment, which soon led to him taking a Masters in HR Mgt as well as being CIPD qualified. As the business grew up to 450+ headcount, with multiple offices in the UK and Overseas, Jason made the Board of Directors as HR Director and developed a strong bond with friend and colleague, Pete Marston. Whilst working closely together on several projects they realised they shared similar values of trust, honesty, openness, social action and quality, as well as a personal rejection of some of traditional recruitment’s values – wealth, immediate gains and self-centredness.

When Hill McGlynn was acquired by Vedior and they in turn by Randstad, Jason had the opportunity to become the HR Director across multiple UK and Middle East Randstad business lines and then internal recruitment for them all. He learnt a lot during this time but nothing more valuable than the need to follow a career path that genuinely makes you happy (and shock, horror, also brought the best out of you in terms of your work) and for him that was being part of a smaller, tighter knit team that he engaged more with and could feel was having more of an immediate, autonomous impact with.

This is when the ongoing friendship with Pete, who had left Hill McGlynn to set up his own business at The Highfield Company back in 2008, presented Jason with the opportunity to join his team as Ops Director. He joined then in 2015, working across their back office functions in supporting them achieve their goals and now it has led him here to Sunblink. 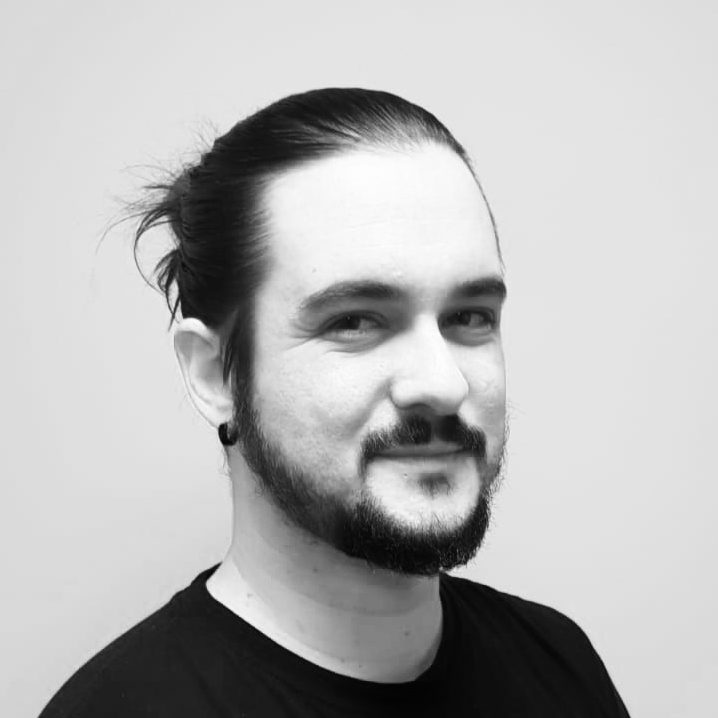 Elliot House came into the picture in 2012. After having just finished university and after a chance meeting with Pete [in a pub of course!] joined the Highfield Company as a graduate recruiter. After six years of recruiting and reaching associate level in the business, Elliot found his true calling in Marketing, creating and heading up the marketing function for several years up until the conception of Sunblink. 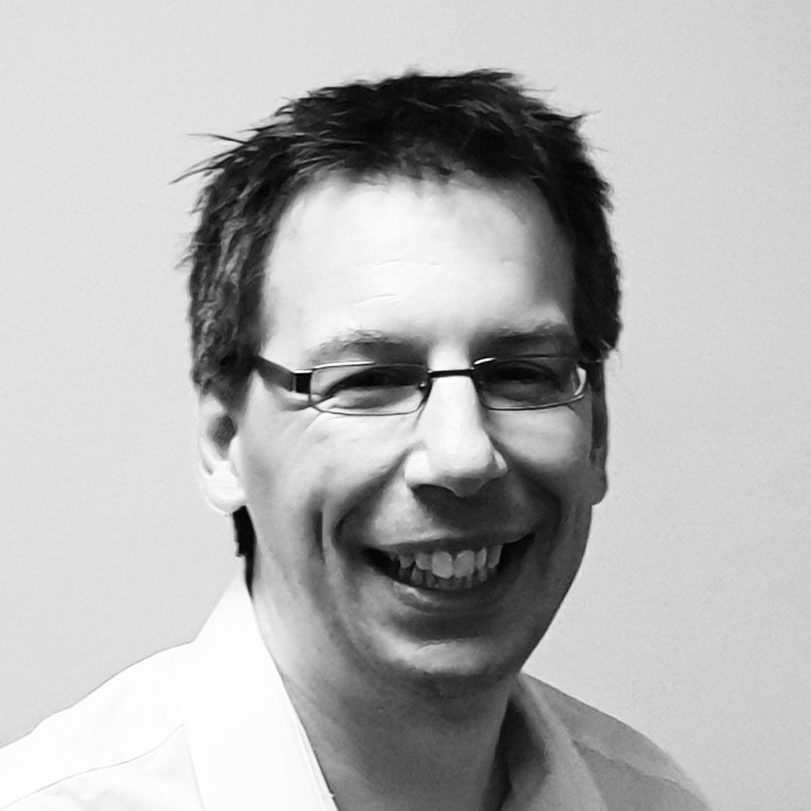 In 2000, Pete Marston joined Hill McGlynn as a Trainee Recruitment Consultant in the International team at Head Office in Southampton and his career progressed rapidly to become manager of the team, as well as winning the Perm Consultant of the year award in 2001. He was then appointed as Head of UK Search as well as Head of International, winning the Manager of the year in 2003. He was fortunate to report into Hill McGlynn’s founder, an individual who really understood what quality meant and, as part of this forward-thinking, growing organisation, Pete ended up International Director on the main board, opening offices across the Middle East and North America. Fast forward a few years to 2009 and Pete left this organisation to start his own recruitment company, which he grew to an extent that he invited Jason to join the business as Operations Director and together they worked to ensure this business had the right values they both believed in.