What have Liverpool and Aston Villa got in common with Starting a Recruitment Business? – Sunblink 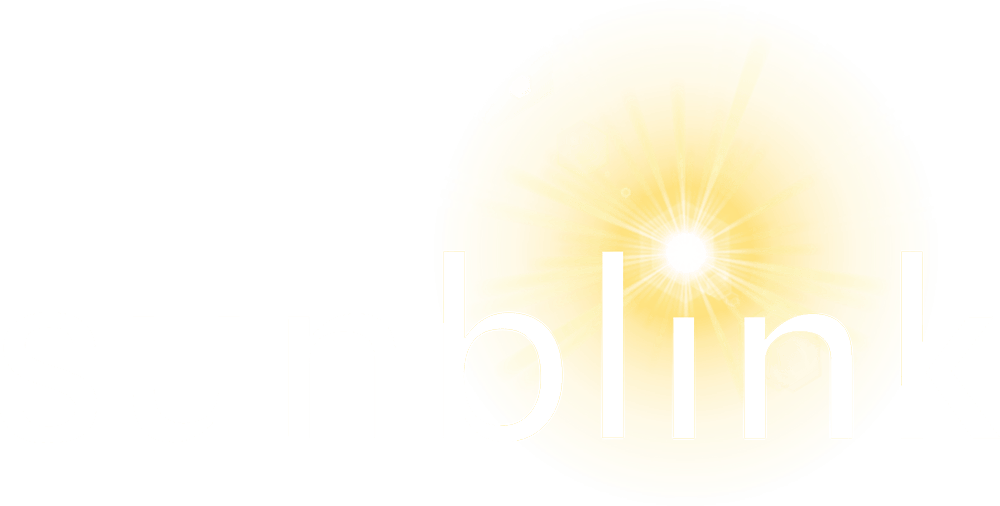 What have Liverpool and Aston Villa got in common with Starting a Recruitment Business?

What have Liverpool and Aston Villa got in common with Starting a Recruitment Business?

You may be a complete football fan, you may hate it, you may be vaguely interested in it – which is where I personally land. The following ain’t about football, but you’ll get the links when you read on…

Imagine my surprise when my biz partner, Jason Silk, came out with the statement of the year, when he was looking to encourage one of our start-up recruitment Entrepreneurs, Will, over WhatsApp.

He wanted to use Liverpool winning the Premier League title as an anecdote, but you judge whether
he missed the mark… 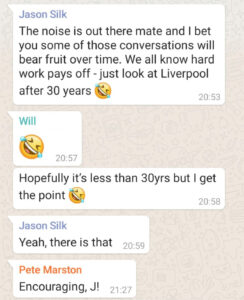 Being the one who normally mixes his metaphors and comes out with randomly wrong statements, needless to say I was quick to tease Jason, but the fact is that Jase wanted to encourage Will and that is the most important point of view.

Wherever you are at with your recruitment career, whether you are a seasoned professional or still believe you are in the early years of your career, when you start something new, it’s great to both build a business like Jurgen Klopp has built a title-winning Liverpool team (but clearly in less than three decades!) AND also have those people alongside you who want to encourage you and believe in you.

Now I, for my sins, have a nebulous interest in Aston Villa and our season is pretty much the opposite of Liverpool! Villa managed to stay in the Premier League by a slightly dodgy draw and perhaps being the right side of the wrong decision by something called VAR.

But again, there’s a recruitment lesson to be learnt here. As recently as 12th July, they were seven points adrift of 17th place, but their first four-game unbeaten run of the season saw them to safety. And that is just like recruitment, especially if you want to work for yourself and build your own business.

It’s tough, especially in this COVID-19 market, but there are wins to be had and if you keep fighting, keep staying focussed and keep going, you will succeed. 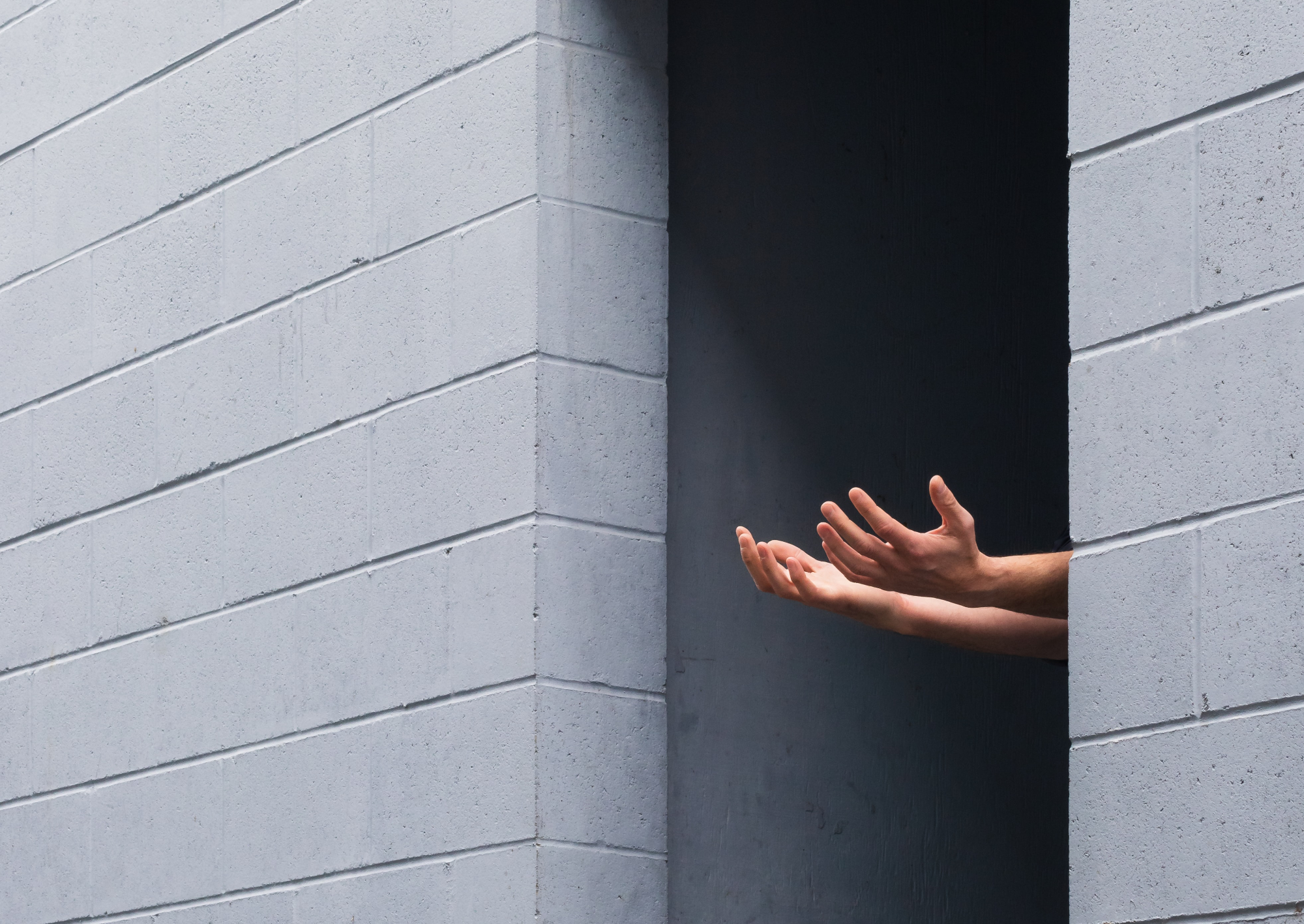 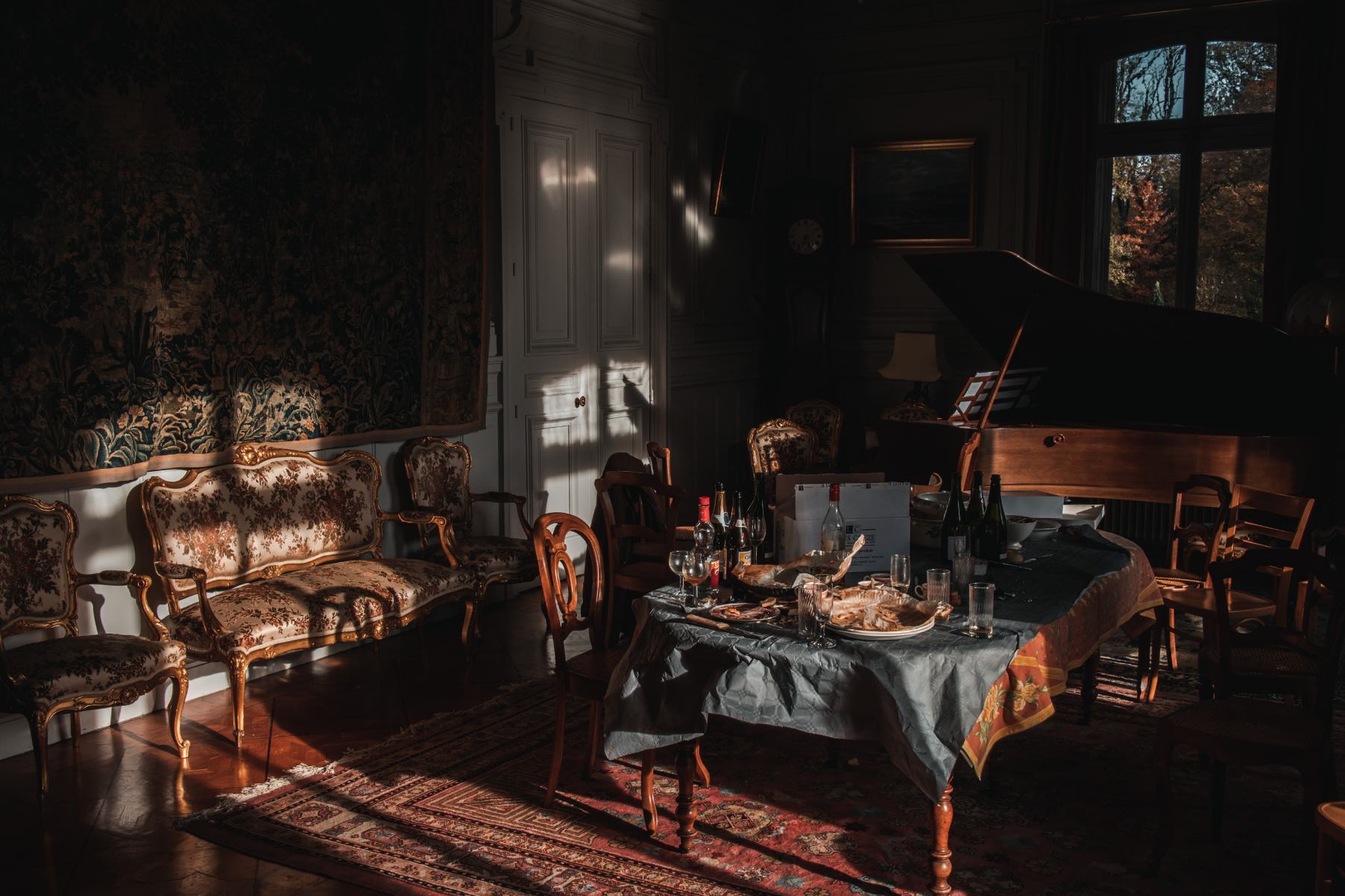 What is your New Year’s Resolution and Why Should it be Starting Your Own Company? 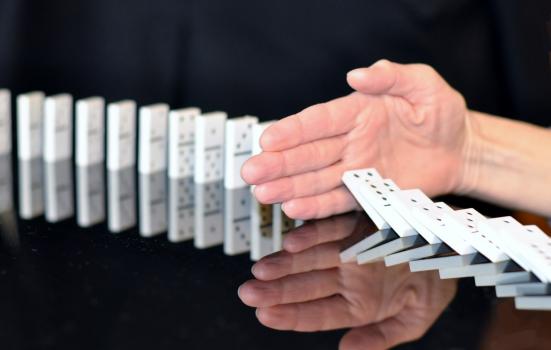 How to Break your Recruitment Karma 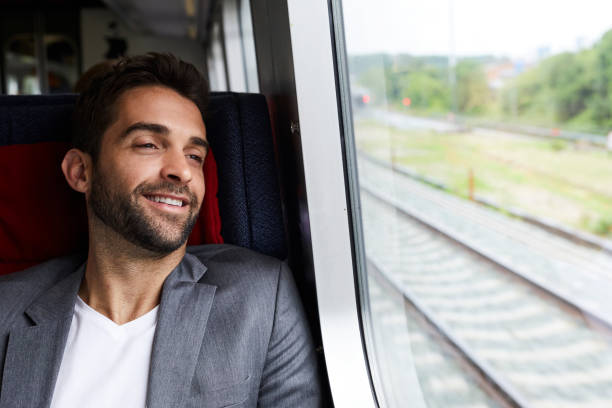